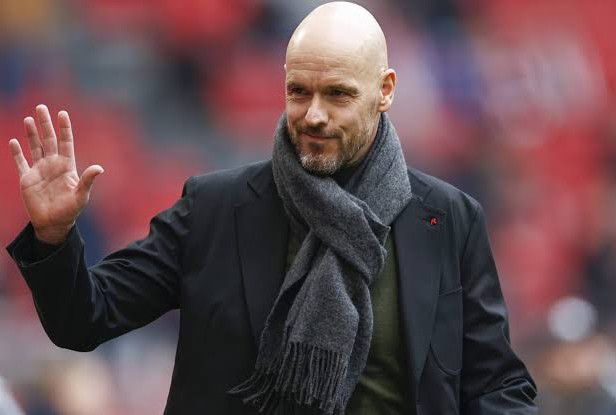 Manchester United manager, Erik ten Hag has revealed that the Argentine centre-back, Lisandro Martinez begged him (ten Hag) to sign him for the Red Devils.

According to the Dutchman, it was the Argentine that initiated his transfer to Old Trafford in the summer.

Lisandro Martinez, who helped Argentina win the World Cup on Sunday, joined Manchester United from Ajax in July in a deal worth £57 million.

Arsenal had been following the 24-year-old before Manchester United came from behind and picked him up.

ALSO SEE: Super Eagles Would Have Been Embarrassed In World Cup – Siasia

“It was Martinez himself who wanted to leave Ajax,” Ten Hag told Dutch publication Voetbal International.

“If we had not taken him, he would have gone to Arsenal. They wanted him anyway; he was their Number One priority there.

“Licha [Martinez] called me at one point and said, ‘Boss, listen, I’m leaving Ajax anyway. I can sign with Arsenal but if you want me I’ll come to Manchester United!”