Super Eagles Would Have Been Embarrassed In World Cup – Siasia 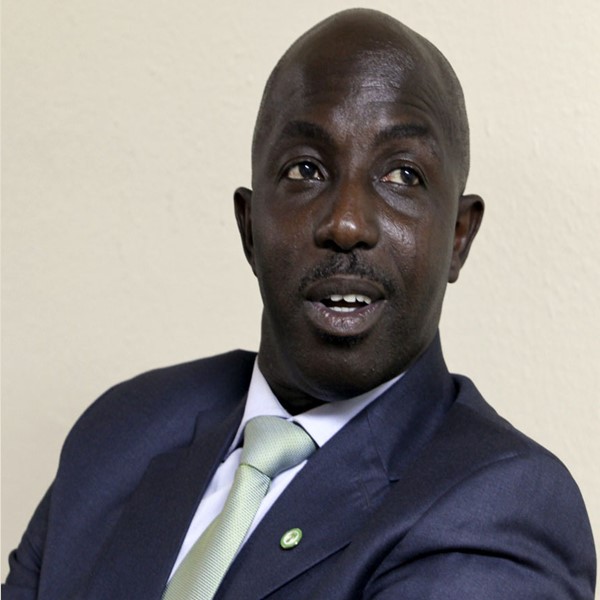 Former Super Eagles head coach, Samson Siasia believes the Super Eagles would have been disgraced at the 2022 FIFA World Cup in Qatar.

The Super Eagles failed to qualify for the global soccer fiesta after losing to perennial rivals, Black Stars of Ghana in the playoffs.

The Atlas Lions of Morocco made history at the competition by becoming the first African team to reach the semi-finals.

Current African champions, Terangha Lions of Senegal made it to the second round.

Cameroon and Tunisia although failed to progress beyond the group stage, recorded victories against former champions, Brazil and France.

Siasia dismissed talks the Super Eagles would have done well if they had qualified for the mundial.

“We would have been embarrassed out of the World Cup with shocking scorelines,” Siasia told Football Live.

“The Super Eagles have no business going to the World Cup and losing out to the Ghana team we played against is enough proof.”