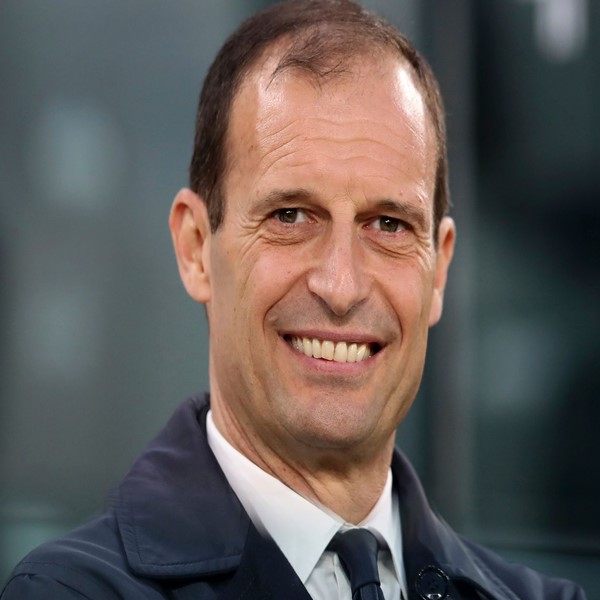 According to La Gazzetta dello Sport, Allegri is eyeing Dalot and has highlighted the full-back as his ‘dream’ signing.

The Portugal international has been in exceptional form for the Red Devils so far this season.

ALSO SEE: Gallas Names Player Chelsea Should Have Signed Instead Of Fofana & Koulibaly

And Man United are keen to tie him down to a new contract.