Gallas Names Player Chelsea Should Have Signed Instead Of Fofana & Koulibaly 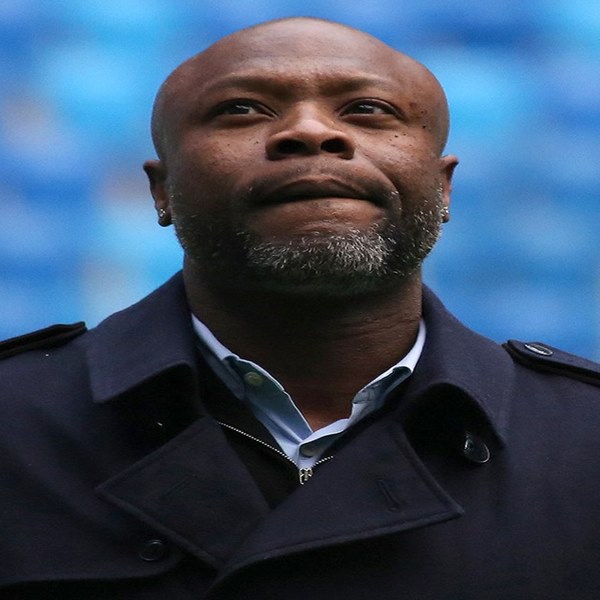 Chelsea have been linked with a transfer move for Gvardiol, who featured in Croatia’s run to the World Cup semi-finals in Qatar.

And Gallas fears the Premier League giants have missed the boat regarding a deal for the RB Leipzig star as several other clubs have now expressed interest in striking a deal with the 20-year-old.

“Chelsea were linked with Gvardiol last summer, and they should’ve got him then,” Gallas told Genting Casino. “Instead, they got Fofana and Koulibaly.

“They already have Thiago Silva and Azpi [Azpilicueta], too, so it may be difficult to get Gvardiol now. At the start of the season, it would’ve been a good move, but I don’t know if it would be now.

“Chelsea panicked in the summer. They saw some players and put a lot of money towards them when for me, they didn’t meet their value.

“Some chairmen spend too much money when they’ve no idea what they are doing,” he added.