Nobody Can Doubt He’s The Greatest Footballer In History – Guardiola 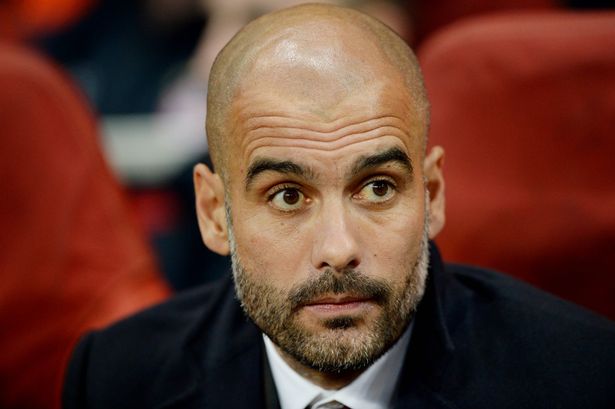 Guardiola, who enjoyed huge success with Messi at Barcelona, placed him ahead of Diego Maradona, Di Stefano, and Pele as the best players in history.

According to him, those who choose Maradona, Di Stefano, and Pele do so for “sentimental” reasons.

Speaking at a press conference on Wednesday, Guardiola said: “Everyone has an opinion but nobody can doubt he’s the greatest of all time.

ALSO SEE: Gallas Names Player Chelsea Should Have Signed Instead Of Fofana & Koulibaly

“For me, he’s the best, difficult to understand a player can compete with what he’s done. The people who saw Pele or Di Stefano or Maradona, the opinions are sentimental, but [on] the other side, if he [hadn’t] won the World Cup, the opinion and my opinion wouldn’t change.”

Guardiola Reacts to Petition to Ban Haaland From English football