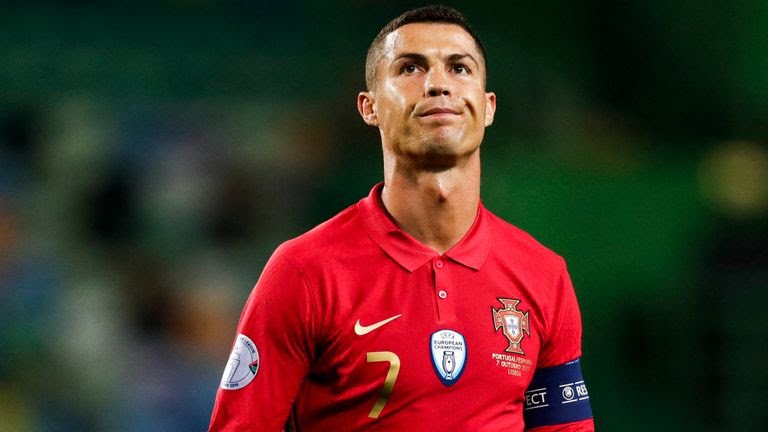 The Cief Executive officer for Frankfurt, Axel Hellman, has claimed that Cristiano Ronaldo was offered to the club a few months ago.

Ronaldo is currently without a club after Manchester United terminated his contract in November.

Hellmann has claimed United offered the 37-year-old to several teams across Europe as they looked to offload him.

He told DAZN: “He was even offered to us.”

The chairman of the club’s supervisory board, Philip Holzer, added: “I have the feeling he was offered to every Champions League club.”

Frankfurt qualified for the Champions League this season after winning the Europa League title in the last campaign.