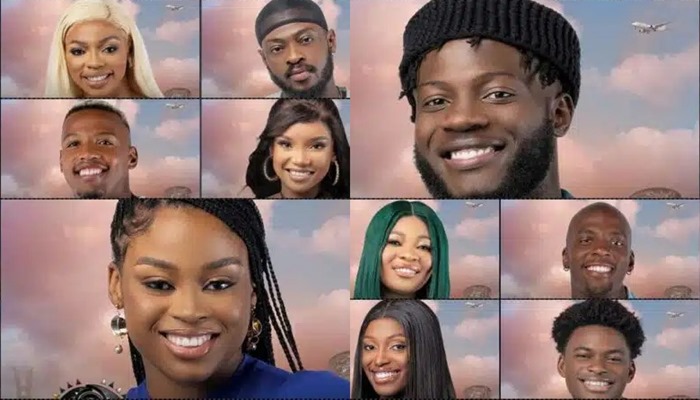 As the BBTitans show premieres today, 15th January 2023, organizers of the show roll out the housemates for this year’s edition.

Meet First Five Housemates of BBTitans
BBTitans which is a first of its kind is a combination of Nigerian housemates with South Africans and for the first time, the show is hosted by two personnel, Ebuka Obi-Uchendu (Nigeria) and Big Brother Mzansi’s host, Lawrence Maleka. 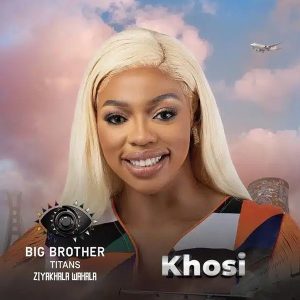 The first house on the show is Khosi; a 25-year-old from KwaZulu-Natal, South Africa. She says: “If you deserve fire, then fire shall come to you.”

The next on the line is Yemi Cregx; (30) from Ekiti but based in Lagos, and has worked in several different industries; a fun-loving team player he claimed.

Juicy Jay (24): A character and a troublemaker from Mthatha, South Africa. He says he has the energy to burn and despite that disarming smile, he may not be bringing peace to the house.

Olivia (23): Originally from Imo State, Nigeria says she has sent her audition for the Big Brother franchise three times and this time, she is successful!

Nelisa (25): Lives in Johannesburg, South Africa; says if she is a drink, she’d be champagne. She adds she is an interesting character to watch.

26-year-old Nigerian who originated from Plateau State; he says the South African housemates will enjoy pounded yam and vegetable soup. “It is the best food on earth.”

He’s a 25-year-old gentleman who lives in Johannesburg, South Africa; an RnB fan.

(22); a nice girl from Nigeria, but has dubbed herself a troublemaker and believes she’ll step on people’s toes.

An aspiring 25-year-old content creator who is up for a challenge. This Centurion-based housemate has a passion for broadcasting and presenting. 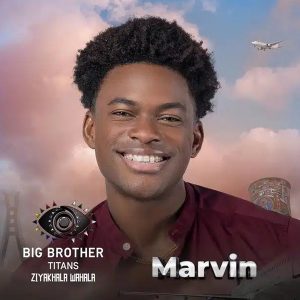 (29) hails from Port Harcourt and is all brawn and brains. An outgoing and passionate people person, he’s got a fun secret that’s sure to turn into a party trick.