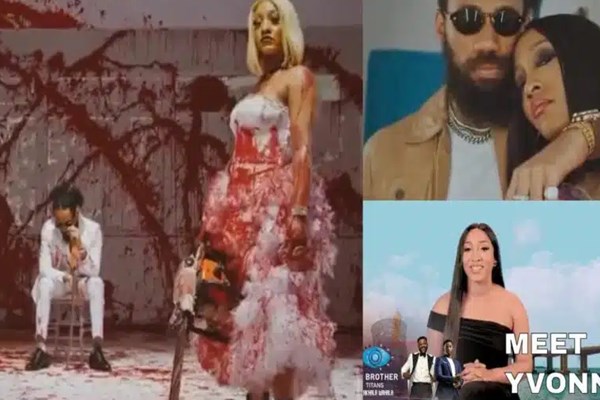 The Akwa Ibom-born beauty was one of the Nigerian female housemates that were ushered into the Big Brother Titans house.

She can also be described as one of those with a fast-growing fanbase. Many are yet to realize that she is the sassy vixen who gave us a show in one of Phyno’s hit songs.

While speaking about her character, Yvonne has described herself as one who commands any space she walks into.

She is also confident that she would turn heads without breaking a sweat.