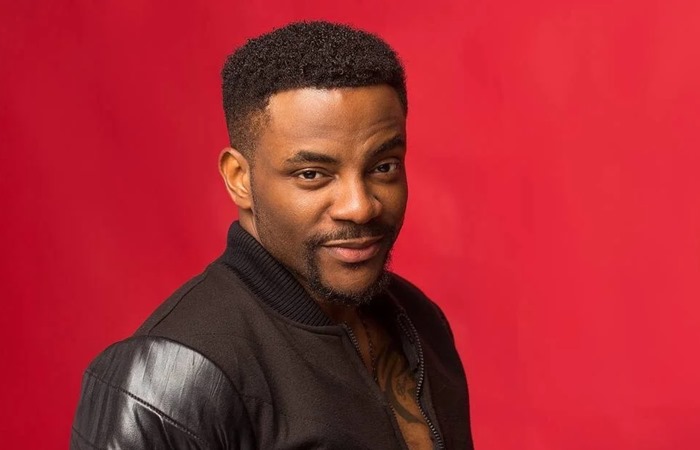 The BBNaija organisers recently shared their plans for a new season of the show tagged Big Brother Titans, which would be a combination of both Nigerian and South African housemates.

The show will last for three months as it is slated to begin on January 15 and end on April 2, 2023.

Nigerians have continued to express worries about youth involvement in the forthcoming 2023 elections slated between February and March, following the interest the reality television show often generates.

Addressing the issue, during the launch of Big Brother Titans, Ebuka stated that

”Nigerian youths are very capable of going out to vote and also coming back to watch whatever they want to watch.”

Unlike other editions, the BBTitans is to take place in South Africa and will also have two show hosts Ebuka Uchendu alongside South Africa’s Lawrence Maleka.