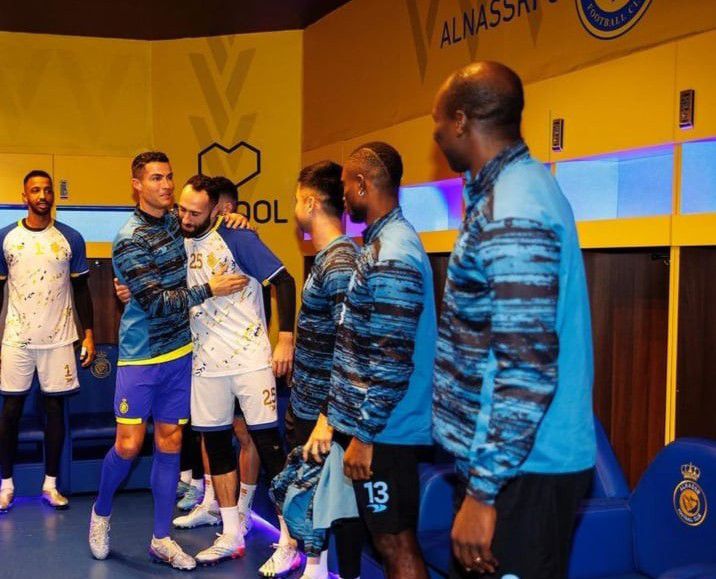 According to Saudi outlet Al-Riyadh, Aboubakar is now available on a free transfer.

The Cameroon striker’s exit clears up a non-foreign slot for Ronaldo to be registered.

With Ronaldo registered, he would only have to miss one more game due to suspension from the English FA.

The 37-year-old is likely to make his debut in Al-Nassr’s Pro League match against Al-Ettifaq on January 22.

Aboubakar recorded 13 goals and six assists during his time in Saudi Arabia and has been linked with Manchester United.