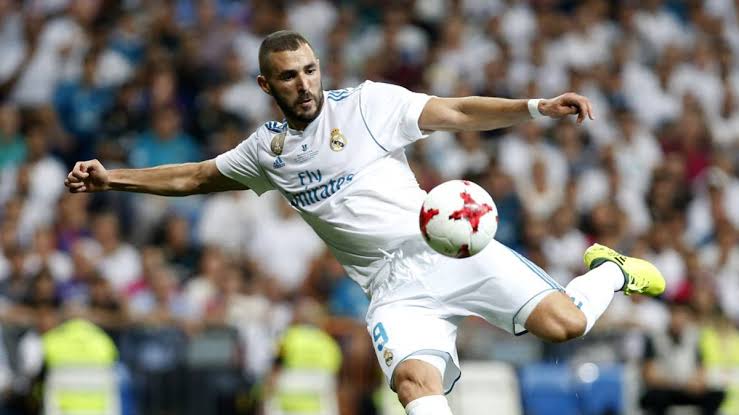 Improved Manchester United forward, Marcus Rashford has been earmarked by Real Madrid as the replacement for Karim Benzema.

El Nacional reports that Benzema is in the final six months of his contract with the Spanish giants and could leave as a free agent in June 2023.

Benzema is no longer the player he used to be majorly due to persistent injury issues that have seen him make just eight LaLiga appearances this campaign.

Real Madrid can no longer depend on the Frenchman given the striker is at the dusk of his playing days.

Rashford has now emerged as a financially sound option to replace the legendary striker.

In 2022, ESPN reported that Manchester United valued Rashford in excess of £120 million.

Not selling the Englishman at this point could mean the Red Devils losing him on a free transfer at the end of the season as he is in the final six months of his deal at Old Trafford.

Rashford is free to negotiate a pre-contract with foreign teams this month.

‘Barcelona Call Ignored, I Told My Agent It Was Real Madrid Or Nothing’ Rudiger Reveals