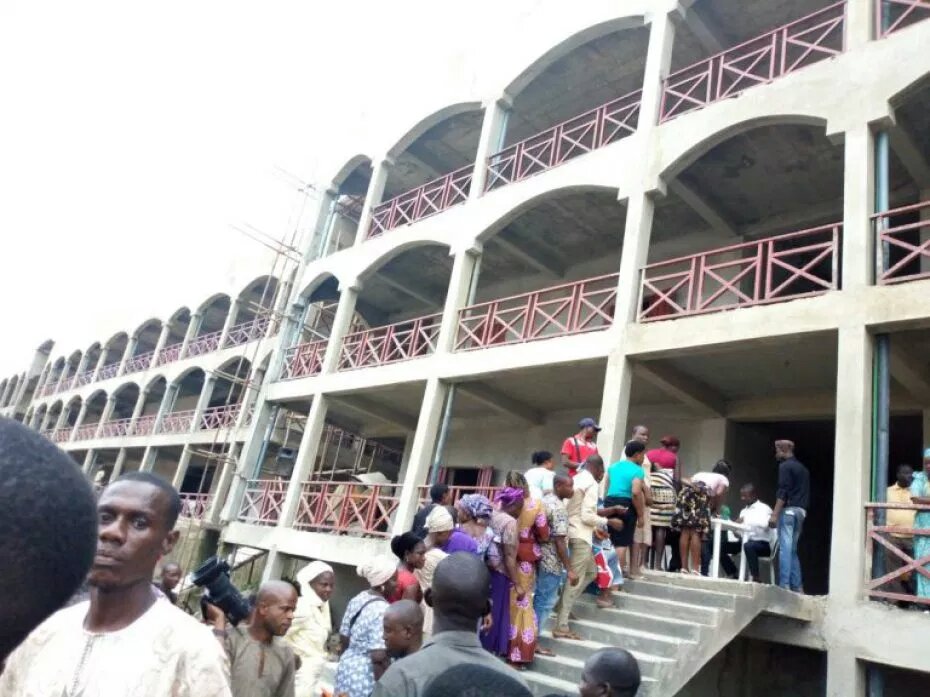 According to Fayose, the gesture is in fulfillment of the promise he made to the indigenes about making the market available before the end of his tenure.
Fayose told the prospective buyers at the event which was held at the market’s premises that the process would follow a ballot system. He said it would be fair and transparent to all. 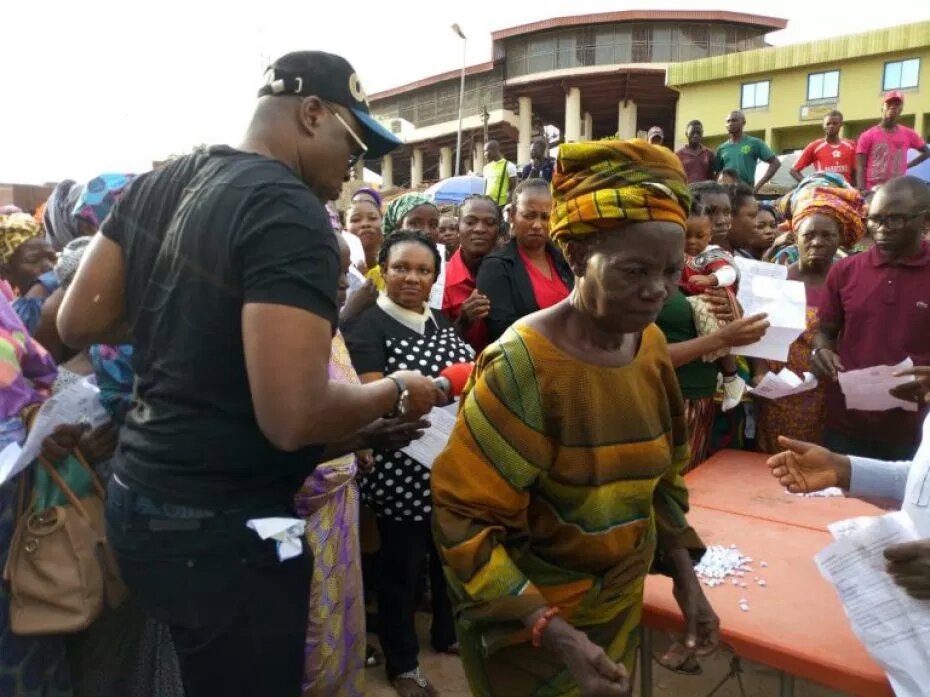 He said, “Today, I personally allocated the over 200 Open Shops in the new Oja Oba Market, Ado Ekiti to beneficiaries.
It was done openly. Those who picked papers with Number 1 to 200 got the shops. The over 700 Lock-Up shops in the market complex will be allocated next week.
“We use this as an opportunity for our people to benefit from government.

When we were demolishing the old market we gave our word that we would ensure these people get the shops first. The only thing we can do is to create a level playing ground in which the people come to pick from the options of No and Yes. If you pick yes, then you have won.” 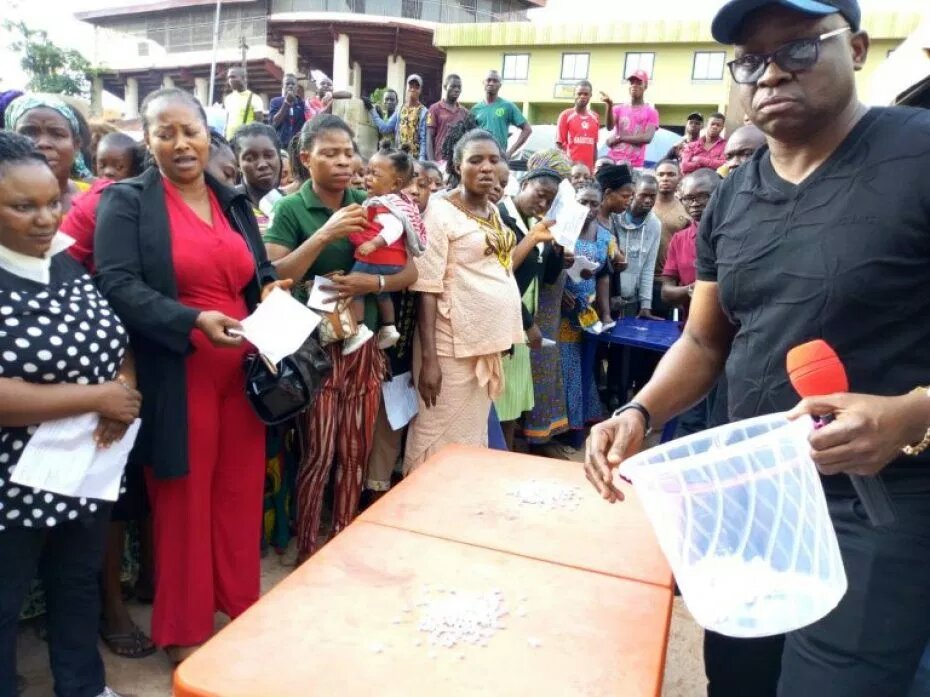 The governor disclosed that shops on the ground floor would be sold for N200,000, while the price for shops on other floors would be communicated to prospective buyers in due course.
He explained that the shops on the ground floor were targeted at small scale traders who deal in perishable goods while other floors would house big scale traders including boutiques amongst others. 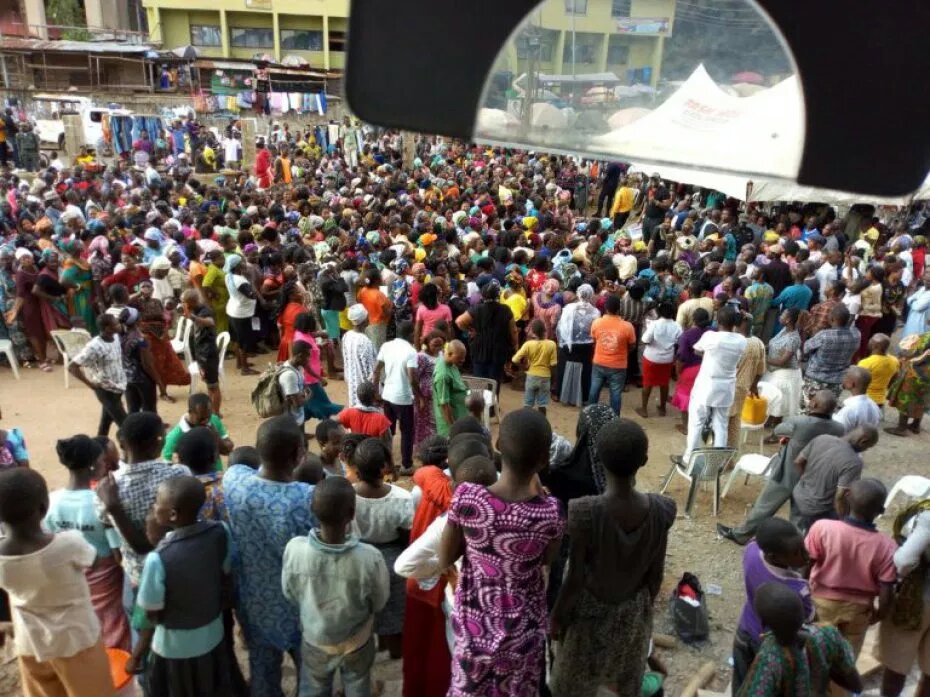 He urged those whom the ballot favoured to pay the required amount within seven days so as not to lose the opportunity.

Fayose Reacts To Postponement Of 2019 Elections

Fayose Pleads Not Guilty, Court Fails To Grant Him Bail As He Is Remanded In EFCC Custody