Aubameyang tells Coach Emery where he wants to play next season 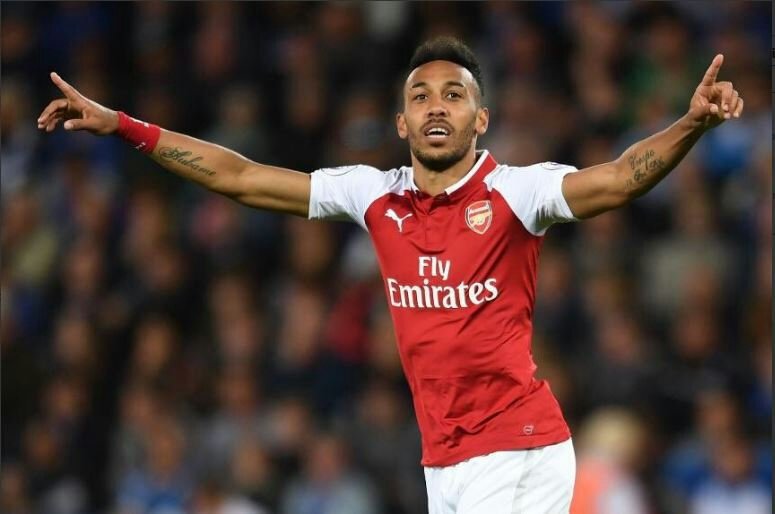 Pierre-Emerick Aubameyang has informed Arsenal new coach Unai Emery where he wants to play with in Gunners forward line next season.
The 46-year-old Spaniard was unveiled as Arsenal’s new head coach on Wednesday, replacing Arsene Wenger following almost 22 years in charge at the north London club and former Paris Saint-Germain and Seville manager have plenty to work on this summer ahead of the 2018/19 campaign.

Aubameyang who joined Arsenal midway through last season is understandably more concerned with his new manager’s plans in the attack.

The Gabonese would be willing to play on the wing next term but stressed that his favoured position is up front alongside a strike partner.

“I think everybody knows that I like playing through the centre.

“I hope that we can play with two attackers – that would be ideal. “But if the new coach needs me on the wing, there’s no problem. Aubameyang told French radio station RMC.