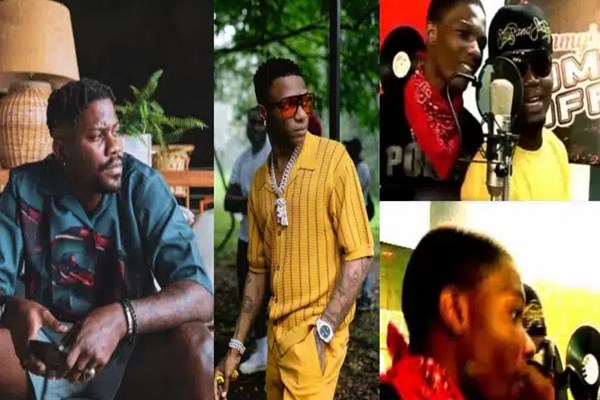 This comes hours after Wizkid broke-shamed rappers following his declaration that the rap genre is dead and boring.

Ycee referred to Wizzy as a failed rapper while rebuking him for condemning the effort of rappers in the music industry.

“This thing wey Wiz Dey do no make sense. Rappers work so hard in an industry that doesn’t even favor them. No funding. No support. No nothing. And you wanna make fun of that? Nah G That is not it,” he wrote.

He further slammed Wizkid as a failed rapper as his throwback rap video surfaced across the internet space. 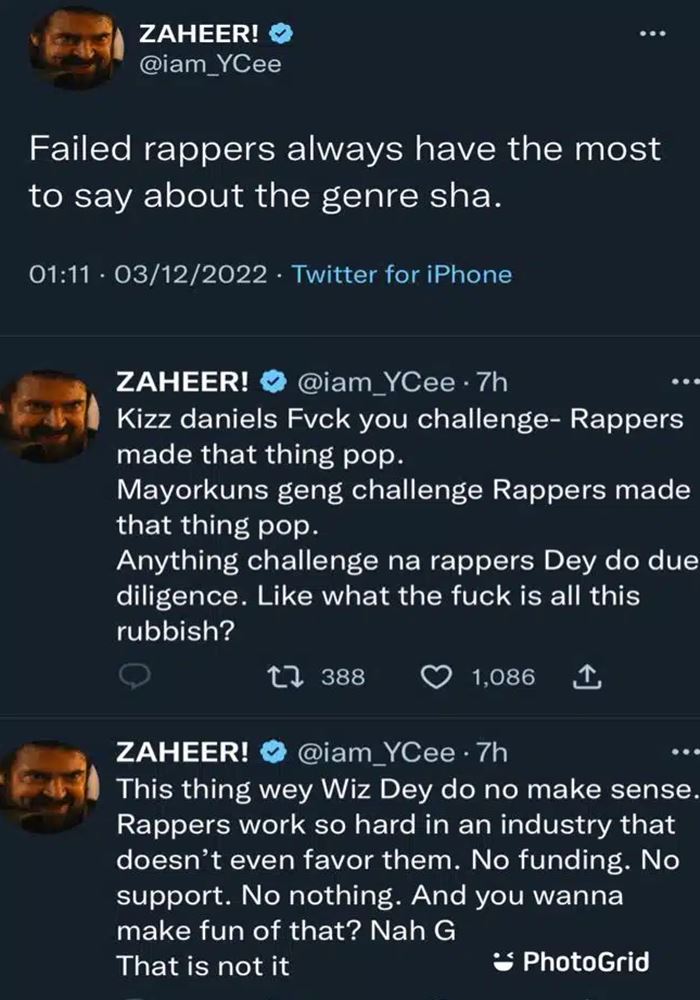 Failed rappers always have the most to say about the genre sha,” Ycee added.

Shatta Wale Excluded From Ghana Meet Naija 2018 Because Of Wizkid