Stop Going After Yahoo Boys! IGP Idris Warns SARS… See What He Promised To Do To Any SARS Official Caught Arresting Yahoo Boys 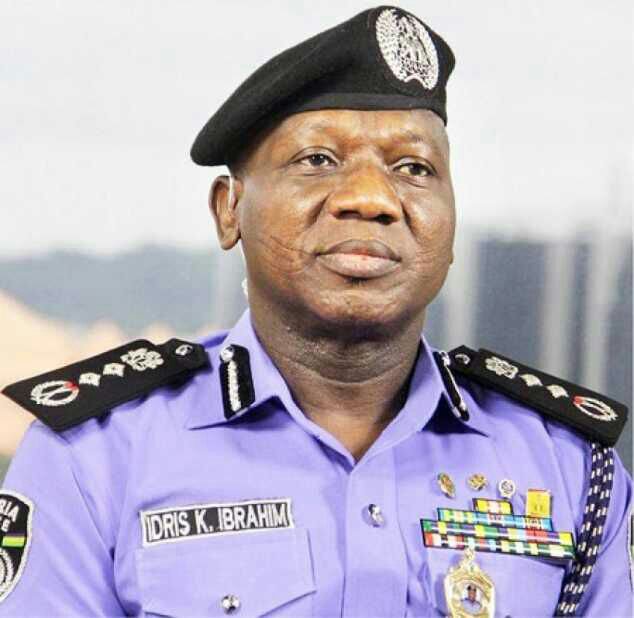 Ibrahim Idris, the Inspector General of Police, has asked operatives of the Federal Special Anti-Robbery Squad (FSARS) to desist from running after internet fraudsters, Dailytrust reports.

The IG said they had the mandate of curbing armed robbery and kidnapping, warning that any officer caught arresting cybercrime suspects would be sanctioned appropriately. Idris gave the warning yesterday at the FSARS headquarters at Magbo in Abeokuta, Ogun State.

He was represented by the team leader of South West Monitoring Fact Finding Committee on SARS Reform, DCP Adepojulo Ilori. He assured the people of what he called “positively transformed” operatives of FSARS.

Mr. Idris said the committee had embarked on the inspection of SARS detention facilities across the southwest states.

Part of the committee’s mandate was to decongest the detention facilities and submit acomprehensive report to the IGP.