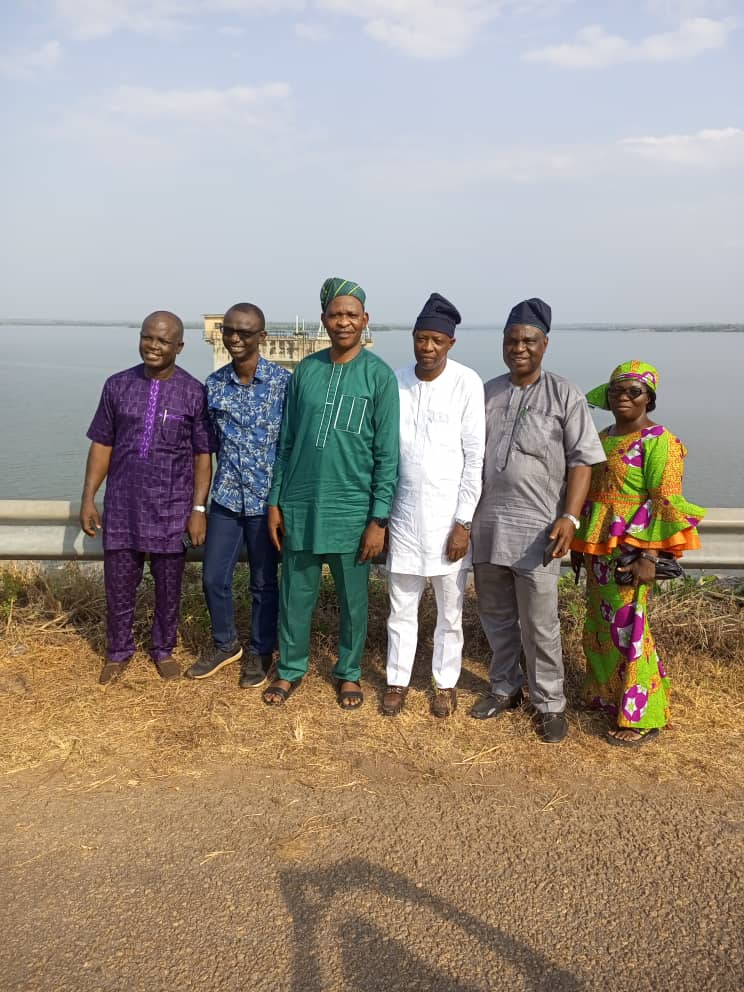 The need for an expanded partnership between the Oyo State Ministry of Information, Culture and Tourism and the National Museum of Unity, Ibadan has been stressed, as this will promote tourism and sustain cultural heritage.

The Commissioner for Information, Culture and Tourism, Dr. Wasiu Olatubosun made the announcement today, in Ibadan, during a meeting with the new Curator, National Museum of Unity, Mrs. Oriyomi Pamel Otuka.

He said the Oyo State Government has done its best in creating partnerships with relevant bodies, to help sustain awareness of the Yoruba heritage.

Olatubosun said the Ministry will work with the National Museum to retrieve artefacts that were taken from the State, as this will also attract investors to the State.

“If the artefacts are well managed, it will help increase our Tourism potentials and it will be a good source of revenue generation for the State”, he said.

The curator said that the museum was put in place in 1976 to foster the Nigerian diverse culture and to help Nigerians identify their origin.

She added that the museum has the power to change people’s mind-set, especially during this period when Nigerian culture needs to be salvaged.

Otuka said that the gallery was the first museum of Unity in the country, adding that it is a specialised museum that tells the story of the rich Nigerian history.

“The museum primarily is used to Foster peace among Nigerians, knowing that we have different cultures and backgrounds. It also gives us a platform to relate our past with our present. We invite people to visit this place, so that we can learn from our past and for us to maintain peace in the country,” she said.

The Curator therefore urged people to visit the museum and learn, adding that the staff members have committed themselves to research.

“The museum is a store for our artefacts. It is a store house where valuables are kept for posterity sake”, she said.

In another development, the Oyo State Government has reiterated its resolve to invest hugely in tourism, adding that revenue accruable from it will be committee to enhance other infrastructures in the State.

He said the Oyo State Government has promised to drive the economy of the State through tourism.

Resumption: Low Turnout in Schools, As Oyo Government Urges Parents to Send Children Back to School

Who Will Save Oyo State From Seyi Mess? – Luqman Soliu