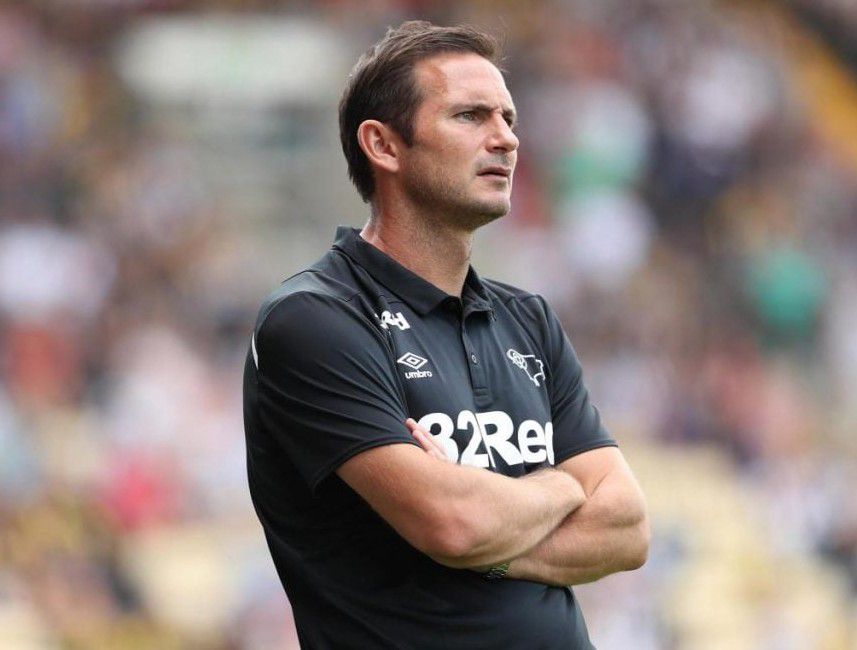 The Everton manager, Frank Lampard is set to be replaced at Goodison Park by Manchester United legend, Wayne Rooney.

talkSPORT reports that Lampard is now on the brink of being sacked as Everton coach following Everton’s poor form so far this season.

The report added that Rooney, who is the manager of Major League Soccer club DC United, is the bookies’ favourite to take over from Lampard at Everton.

This is coming after Everton’s Premier League 4-1 defeat to Brighton on Tuesday night.

After the final whistle, Everton fans booed Lampard and the players off the pitch.

Everton have now won just one of their last ten Premier League games.

The Toffees will drop into the relegation zone if they fail to win their next Premier League match against Southampton.

Rooney Reveals How He Almost Lost His Career To Gamblin (Video)

See What Abramovich Promised Lampard If He Accept Chelsea’s Job