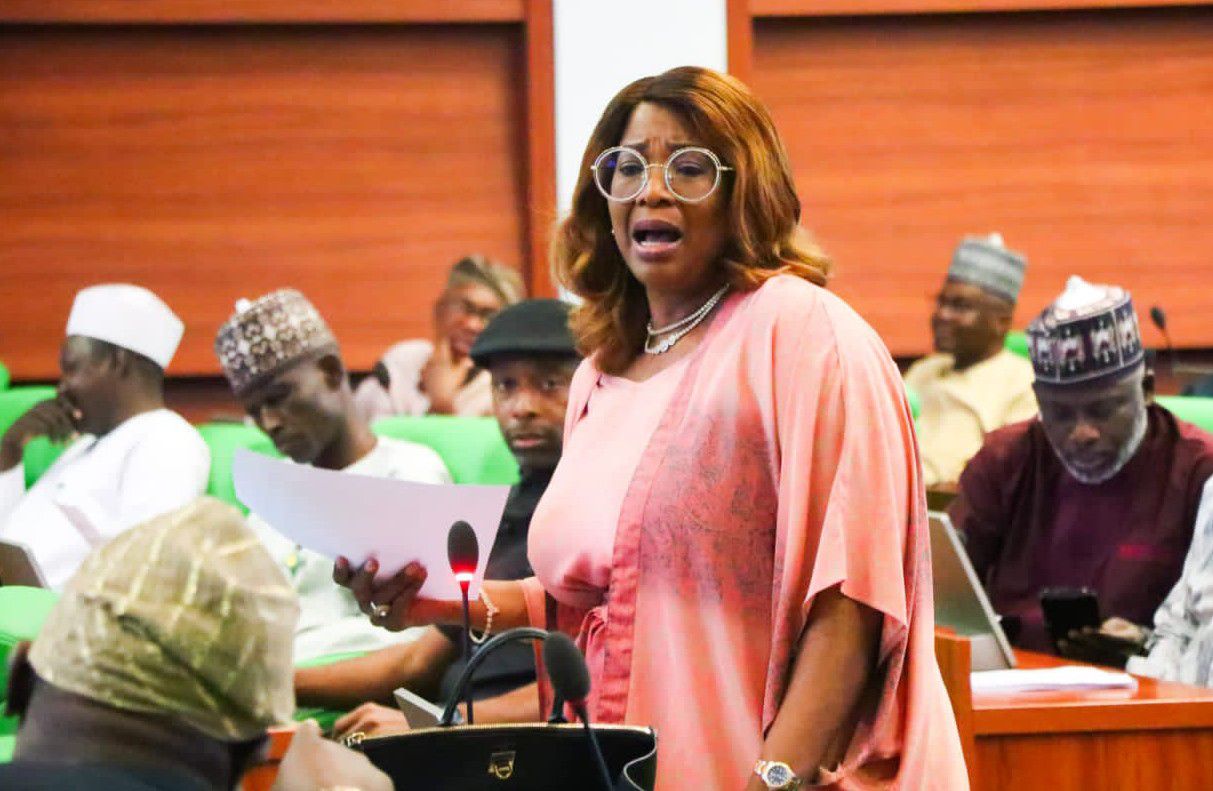 Akande-Sadipe, said this today, after she laid a copy of petition from Concerned Youth for Welfarism before the house at plenary on Wednesday December 28th 2022.

She noted that to save lives and improve economic interactions of the people, the Federal Government should urgently construct pedestrian bridges at five locations on the expressway.

She added that the population increase has spilled into some parts of Ibadan such that there is a major need to cross the highway for access to schools, homes, places of employment, markets among others.

She said deaths attributed to the current state of the road could have been avoided, if an EIA had been completed.

ALSO SEE: Drama As Portable Arrives In A Coffin At His Concert (Video)

She further observed that the ongoing advocacy for the pedestrian bridges are being ignored by stakeholders who ought to take authoritative action to save lives.

“I am convinced that there is a need to construct pedestrian bridges along this expressway to save lives, reduce sufferings of the people, improve economic interactions from both sides of the expressway and so on”, she said.

In her words, “I urged the House to, as a matter of urgency call on the Federal Ministry of Works and Housing to ensure it either compels the contractor to commence the construction of pedestrian bridges at the noted locations if already in the current scope of work, or to use any emergency means to effect a variation on the existing contract to accommodate same”.

She also urged the Honourable Minister and the Committee on Works to urgently intervene.

Do Not Lose Hope in Nigeria, Says Rep Member, Akande-Sadipe

Maltreatment of Nigerians Abroad: Minister of Foreign Affairs to Appear Before House of Rep

Diaspora Committee Congratulates Nigerian-Americans Elected Into US Academy Of Engineers