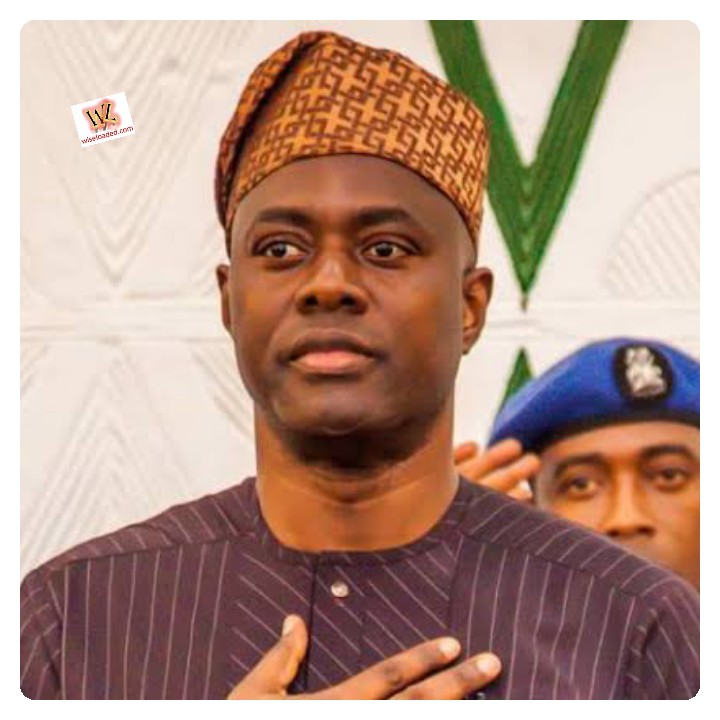 The Oyo State Government has begun clearing of about 52 black spots, otherwise known as illegal dump sites in Ibadan, the State capital.

A statement by the Commissioner for Information, Culture and Tourism, Dr. Wasiu Olatubosun on Tuesday, indicated that the Waste Consultant, Mottainai Recycling Ltd’s trucks have been spotted at different locations in Ibadan.

Olatubosun said the black spots intervention started on Sunday, while the company is also enacting its door-to-door collection of waste.

According to him, Mottainai identified 52 black spots and these black spots are being attended to at different locations in the State.

“The Oyo State Government has begun clearing of approximately 52 black spots in Ibadan. Enormous work has been done, and Mottainai trucks have been cleaning up the spots”, he said.

According to him, illegal dumpsites at Mokola, Jembewon, Eleyele, Urban Day, Old Ife road, Iyaganku have been cleared.

“There are many illegal dumpsites here in Ibadan and the Oyo State Government task force on waste management and other relevant stakeholders have identified the remaining black spots and they are currently being worked on”, he said.

Olatubosun encouraged residents to work in partnership with the State Government, urging them not to burn their waste, but to bag them for proper disposal.

He applauded the strategy put in place by relevant stakeholders in the environmental sector, to clear the illegal dumpsites and move to the residential areas simultaneously.

“We are appealing to residents to comply with laid down rules. They should ensure they use authorised PSPs for a healthy society,” he said.

No Recruitment Yet, Beware of Scammers, OYOSUBEB Warns Job Seekers