Mourinho Gets Four Injury Boost Ahead Of Spurs Clash 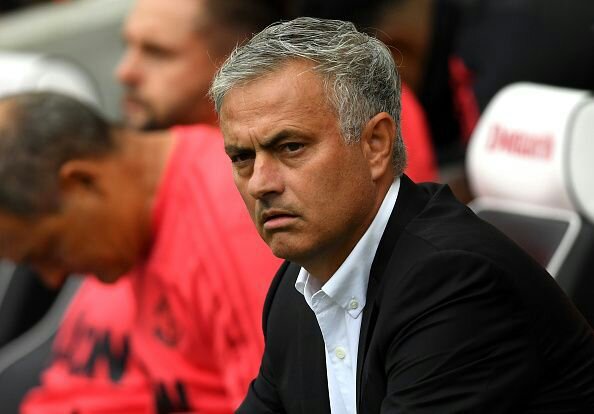 The quartet of Nemanja Matic, Ander Herrera and Antonio Valencia all picked up injuries in pre-season, while Alexis Sanchez missed the Red
Devils’ last outing against Brighton all have reported for duty.
Manchester United’s matchday squad reported to the Lowry Hotel in Manchester prior to kick-off, with all the four injured players were all in
club gear.

Sanchez is the only player of that quartet to have featured for Mourinho
side so far this season in the 2-1 win on the opening day of the season over Leicester City.

Chile international miss last weekend loss at Amex Stadium with a small niggle but former Arsenal and Barcelona star has been back in
training all week, while Herrera may be left on the bench due to the
promising form of Andreas Pereira, summer signing Fred and Paul Pogba in midfield.
Manchester United confirmed squad at the Lowry

Mikel Obi Ruled Out Of The Season With Muscle Injury