Messi Out!! Ronaldo To Battle Modric & Salah For UEFA Award 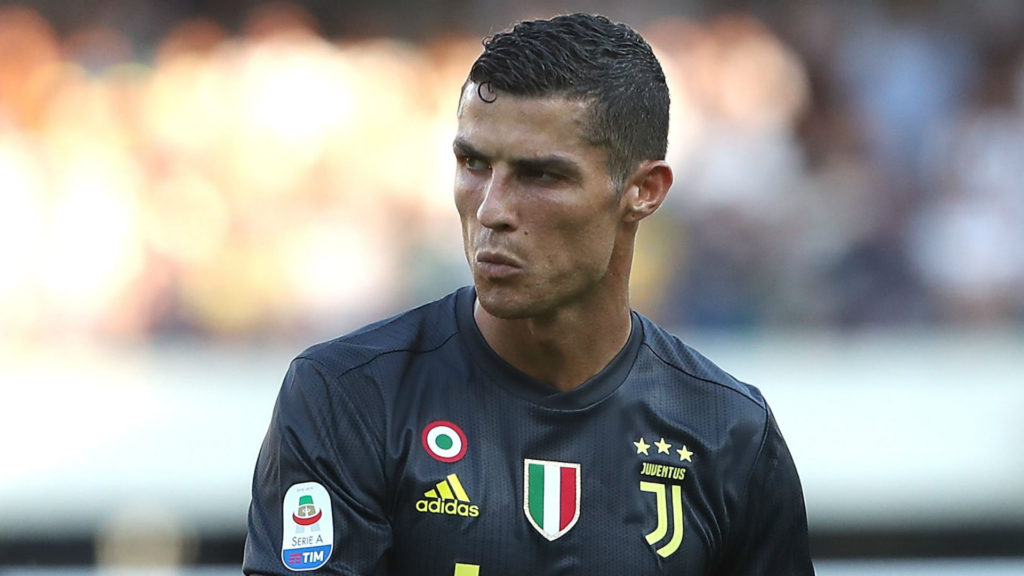 The Portugal international notch 15 goals in just 13 appearances last season sees him was once again the Champions League’s top scorer and lifted the European Cup for the third straight time.

Luca Modric was once again instrumental in steering Real Madrid to the Champions League crown for the fourth time in the last five years and winning the Golden Ball award in 2018 FIFA World Cup in Russia.

Mohamed Salah helped Liverpool to final in Kiev after scoring 44 goals across all competitions, including 11 in Europe as part of the most prolific attacking trio in Champions League history alongside Sadio Mane and
Roberto Firmino.

The winner will be announced along with the Champions League group-stage draw on August 30.

C. Ronaldo Names Two Players To Replace Him And Messi