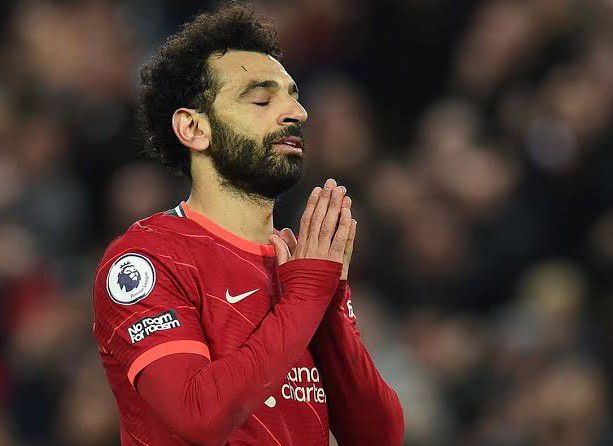 The Egyptian king and Liverpool forward Mohamed Salah has insisted that contract negotiations with the club are not solely about money and doesn’t know where his long-term future lies.

Salah is only under contract at Liverpool until 2023, which has brought increased speculation

about his long-term future amid no agreement over fresh terms despite ongoing talks.

more than one occasion in the past that he wants to stay and it is down to the club.

However, Liverpool manager Jurgen Klopp recently claimed that the club can do little more.

The Anfield hierarchy is willing to make Salah the club’s highest paid player, which would surpass the £250,000 per week deal Virgil van Dijk is on,

but have reservations about doubling his current salary to become one of the top paid in the Premier League.

In a new interview with FourFourTwo, Salah has claimed that the failure to so far agree a deal,

despite both him and the club being keen to do so, is not all about money.

“I don’t know, I have one year left,” he told the magazine when asked if he was confident about remaining a Liverpool player in the long-term.

“I think the fans know what I want, but in the contract it’s not everything about the money at all.

So, I don’t know, I can’t tell you exactly. I have one year left and the fans know what I want.”

“This club means a lot to me – I’ve enjoyed my football here more than anywhere, I gave the club everything and everybody saw that.