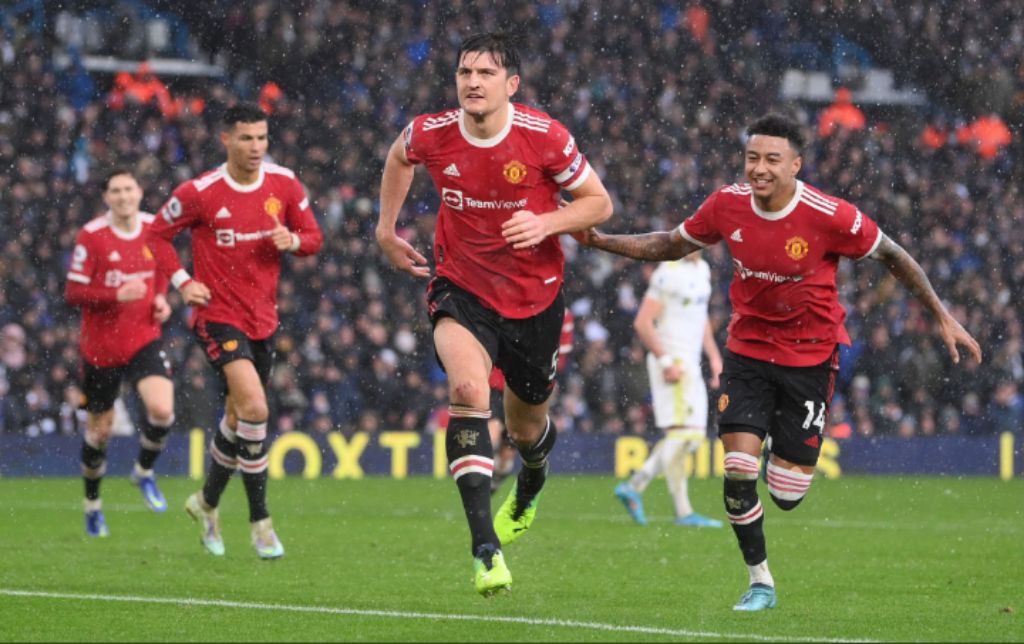 Leeds vs Man United started with full attacking forces forces as Maguire opened the scoreline and Fernandez doubled it before the end of half time.

A perfectly times goal! Lindelof breaks forward with pace and lays off Sancho, he then plays a great ball for Fernandes to nod home. Meslier should do better, though.

McTominay twice gets dragged out of position and fails to win the ball, leading to an opening for Klich who blasts over from distance. Manchester United need to calm down.

A late Leeds revival here at the end of the first-half. Six minutes of added time and a goal now could change things completely. Man Utd, a side who often crumble after the break, need to hold strong.

Man United have been working on that corner system all system with Luke Shaw always looking for Harry Maguire from set-pieces.

On the 120+ times it didn’t work it looked stupid, but there has been steady improvement in recent weeks. Their free-kick goal against Burnley should have stood and that is a huge weight off the shoulders to finally have one count.

United are in the ascendancy now and the home crowd have quietened considerably. Ronaldo blazes over the bar but if United continue like this they may be able to get the game won by half-time.

One sensed, just watching Maguire in the warm-up, he was properly up for it. How could he not be? Yorkshire-born, Sheffield-bred and United captain. He could not have picked a better, time, team or end to score.

There was no chance of him retreating from the Don Revie stand and even if he won’t care if he got struck by a coin or two. He’ll have expected it. And if United were to ever score from a corner it had to be against Leeds, who are atrocious at defending them. It’s the first…

You Were Unfair To Me At Man Utd – Ighalo To Solskjaer

Pogba Set To Sign Another 5-Year Deal For Man Utd