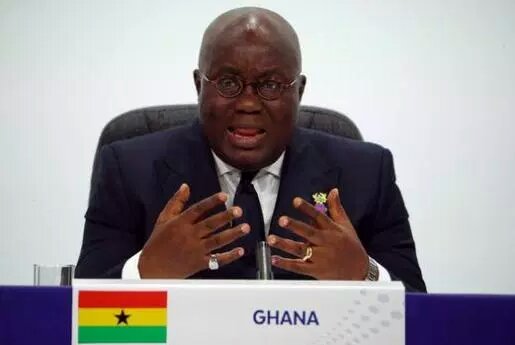 Ghana’s President Nana Addo Danquah Akufo-
Addo, has stopped all ministers of state and
government officials from travelling abroad until
further notice.
The directive was issued in a press statement signed by chief of
staff Akosua Frema Osei-Opare and warned that only foreign
affairs and regional integration minister Shirley Ayorkor Botchway
would be allowed to travel.
The reason behind the temporary ban remains unclear but it is
believed that continual travel by government officials was
disrupting its domestic work. It also follows concerns raised that
there was a culture among government ministers and officials of
preferring to travel around the world instead of staying in their
offices and working.

Commotion In PDP As Presidential Aspirants Disagree Over Ticket