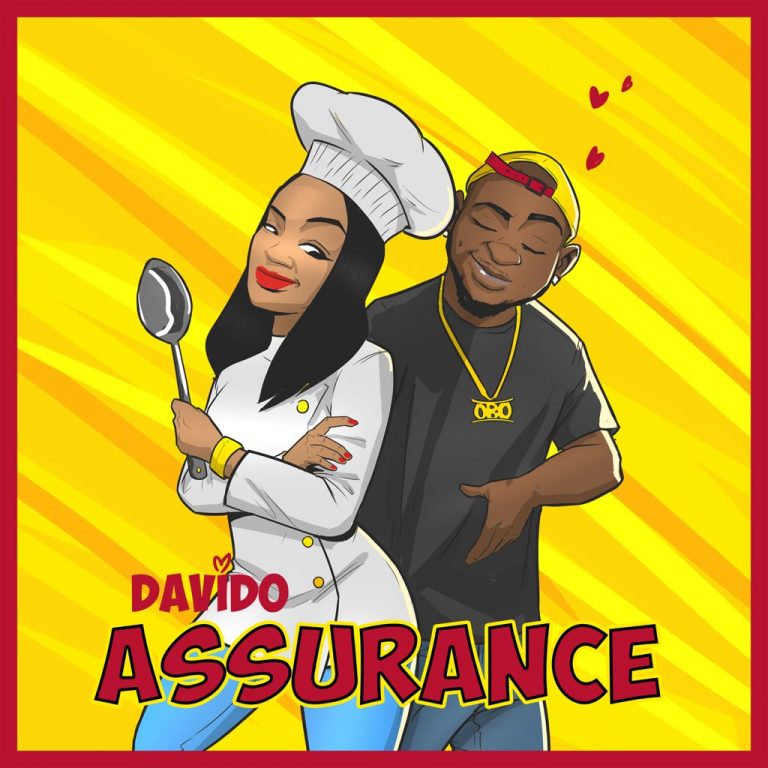 DMW Boss, Davido comes out ruggedly with this smash, titled “Assurance”. The track is reportedly dedicated to Davido’s long time Girlfriend Chioma.
“Assurance” which might be off Davido’s debut album which premieres soon, is also dedicated to Guys out there who really loves and care about their woman.

This is the new Davido’s single sequel to the viral success of “Fia”.

Rexxie – Life Of The Party Mix