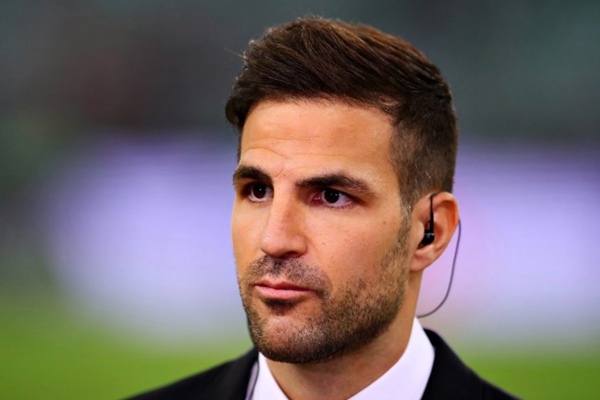 Cesc Fabregas has returned to Arsenal in a coaching role alongside Jack Wilshere this week, the UK Telegraph reports.

The former Spain midfielder took the latest step to achieve his dream of becoming a manager.

The 35-year-old currently plays for Serie B side Como.

But with a three-week break handed to him, Fabregas was allowed to go back to London Colney and help out Arsenal’s Under 18s.

Como last played on December 26 and are not in action until January 14.

Fabregas has spent a few days at the Gunners’ training ground, where he worked with ex-teammate Wilshere, who is now the Arsenal U18s manager.