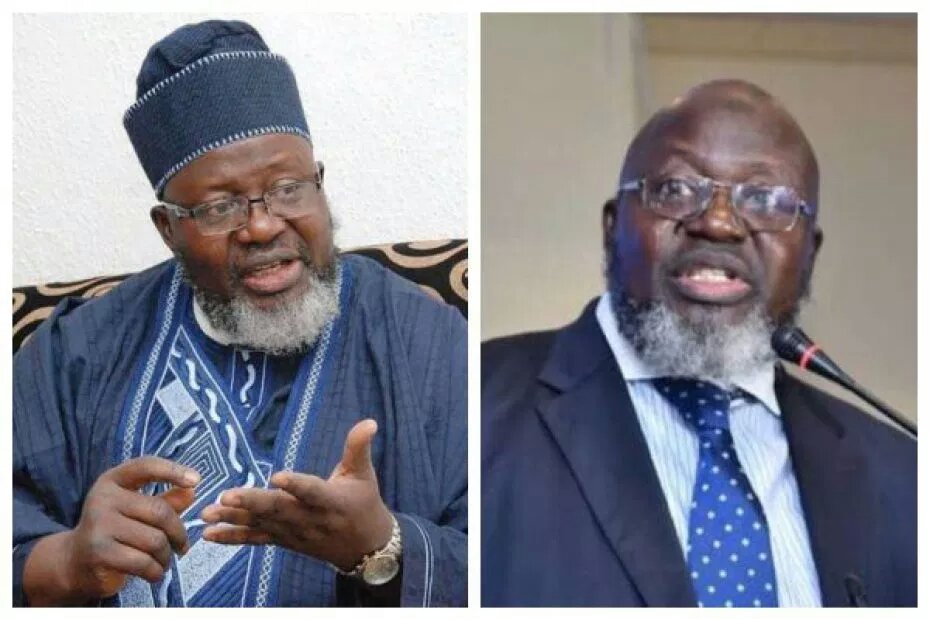 Minister of Communications, Adebayo Shittu, has dragged the ruling APC to court for disqualifying him as a governorship aspirant in Oyo state on account over NYSC certificate.

In the suit filed by his counsel, A.U Mustapha, Adebayo asked the court to declare that the submission/presentation of NYSC Discharge Certificate to APC is not part of the requirements for him to participate in the primary election for Nomination of Governorship candidate of the party in Oyo State for the 2019 General Election. He asked the court to determine five issues.
They are:

*”whether, by the combined reading of Sections 176-183 of the Constitution of the Federal Republic of Nigeria [as Amended] and Article 20(iii) & (iv) of the Constitution of the All Progressive Congress; it is a condition that the gubernatorial aspirant of the 1st Defendant (APC) and/or any political party for that matter in Nigeria must present the National Youth Service Corps Discharge/Exemption Certificate;

*”Whether it does not amount to denial of fair hearing as enshrined in Section 36(1) of the 1999 Constitution of as amended for the 1st defendant to have purportedly disqualified the Plaintiff from contesting for governorship election in Oyo State under the platform of the 1st defendant without availing the Plaintiff an opportunity to be heard on the allegations that the plaintiff avoided the National Youth Service Scheme; and

*”whether by the combined reading of the provisions of Sections 147(5), 65(1)(b) & (2), 66 (1) of the 1999 Constitution (as amended) and Section 12 of the National Youth Service Corps Act, Cap N84 Laws of the Federation of Nigeria 2004, the plaintiff was qualified to have been appointed as a Minister capable of holding the office, and/or any other governmental office at any level notwithstanding the fact that he did not participate in the National Youth Service Corps Scheme.”

PDP Finishes APC In Statement After Rally In Ekiti

“If You Are In Osun And Voted For APC, You Are A Fool” – Pastor Adeboye’s Son, Leke