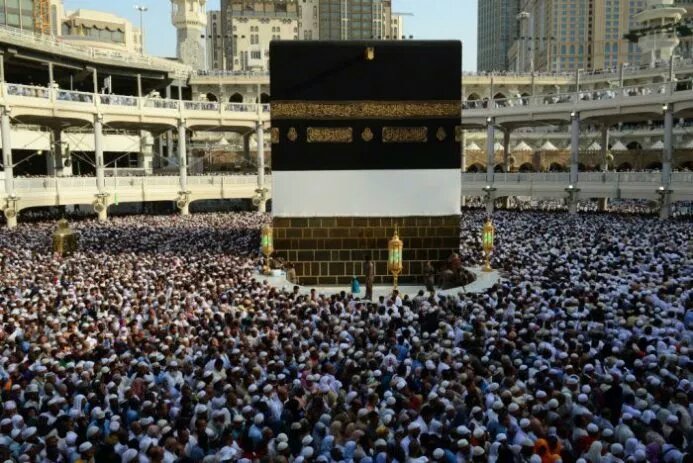 The National Hajj Commission of Nigeria
(NAHCON) has called on all intending Muslim
pilgrims who have paid fully and have registered
for the 2018 Hajj, to check if their details have
been correctly captured and uploaded in their
respective states’ pilgrims welfare boards
portals.

A statement by the spokesperson of NAHCON,
Fatima Usara, on Wednesday said the intending
pilgrims should ensure that they do so on or
before July 12.
Airlift of pilgrims for this years Hajj is expected
to commence before the end of this month.

The statement said intending pilgrim’s failure to
verify their details will affect their chances of
performing the pilgrimage, “as those who are
not properly captured will be rendered ineligible
to perform Hajj”.
“Note that anybody whose name does not appear
on the portal will not be issued travel visa by the
Saudi Authorities,” the statement said.