What Happened When We Met Gov. Ajimobi In Private – Yinka Ayefele Opens Up

Wiseloaded » News » What Happened When We Met Gov. Ajimobi In Private – Yinka Ayefele Opens Up 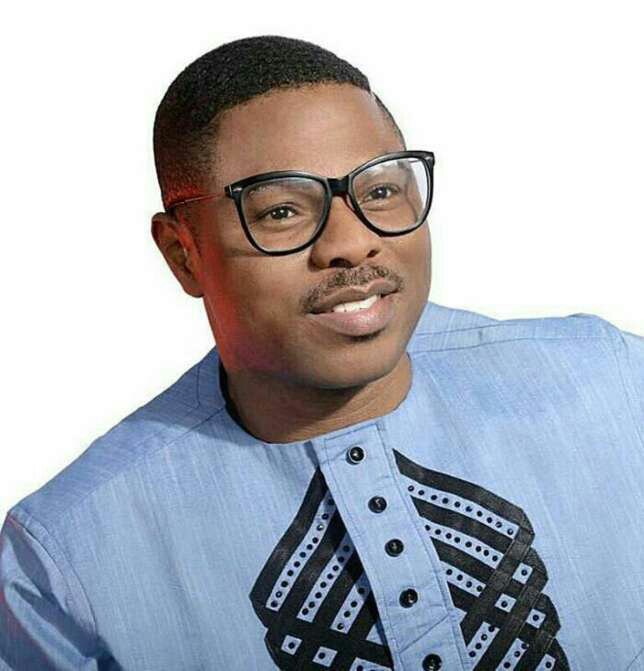 The meeting between Ayefele and Ajimobi According to Saturday Punch, the saga between the Oyo State government and popular singer Yinka Ayefele seems to befar from over after the state government partially demolished the singer’s Music House on Sunday.

The demolition sparked a public outcry and on Thursday, the governor set up a meeting with the singer, his younger brother and his publicist.Saturday Punch reveals that Ayefele gave details of the meeting through his publicist, David Ajiboye.

He made it known that it was the Oyo State governor that asked for a meeting with the singer.“On Thursday, we were at a meeting organised by the Broadcasting Organisation of Nigeria at Golden Tulip when we got a call from oneof the governorship aspirants in the state. He told us that the governor wouldlike to see us.

Ajiboye noted that although they insistedon having a closed-door meeting with the governor, they were shocked when pictures of the singer and the governor surfaced on Twitter a few minutes into the meeting.

“When the governor came into the office, we all prostrated to greet him being that he is older than us and we told them thatwe did not want cameras. We wanted a closed-door meeting with the governor so he asked the pressmen to excuse us but his private photographer did not leave the room. We noticed that while wewere talking with the governor, the photographer was taking our pictures and uploading them on their twitter handle immediately.

The governor later invited his team to come and join us in the meeting; his team comprised the commissioner for information, a governorship aspirant in the state and about four special assistants. The governor told us his grievances. He told us that he could have saved the situationif only we had come to see him.

The singer’s publicist further told Saturday Beats that it was a coincidence that the monarchs were in the governor’s office as at when Ayefele had a meeting with Ajimobi. He said that the concerned monarchs pulled their weight behind the singer.“Coincidentally, there were about ten monarchs who were also waiting to see the governor as at the time we were waiting for him.

They were led by the Alaafin of Oyo; so when the Obas saw Ayefele, they decided to rally round him. After they had met with the governor, they came back to meet Ayefele and possibly plead on his behalf to the governor. That was when they allowed the cameramen to enter and we felt it was more or less a set-up because we wanted a closed-door meeting. We did not want cameras but there was nothing we could do because we were at the governor’s office.

The monarchs appealed to the governor to help Ayefele rebuild the music house. After the monarchs left, the governor also left us with his team and told us to iron things out with them. They claimed that they wrote several letters to us but that we ignored them, they went ahead to say that we did not have a Certificate of Occupancy for the building and we showed them all the proof.

They all agreed except one commissioner who said that we have to do damage control because we have dented his personality and that of Oyo State government. We had to tell him that it was beyond us because we did not ask people to abuse their government. If they had not demolished the Music House, people would not lay curses on the government.

We would wait for what the outcome of their meeting with the governor would be. We are not taking any position now,” he said.

Yinka Ayefele Reacts As His Music House Is Marked For Demolition