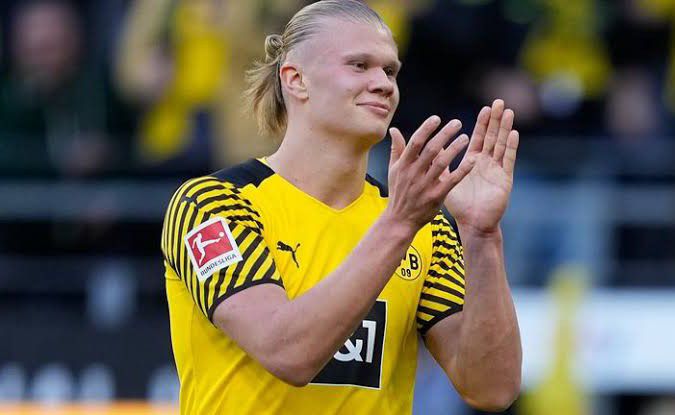 Mohamed Salah, Pogba And Other Football Stars Observing Ramadan While On Duty (Photos)