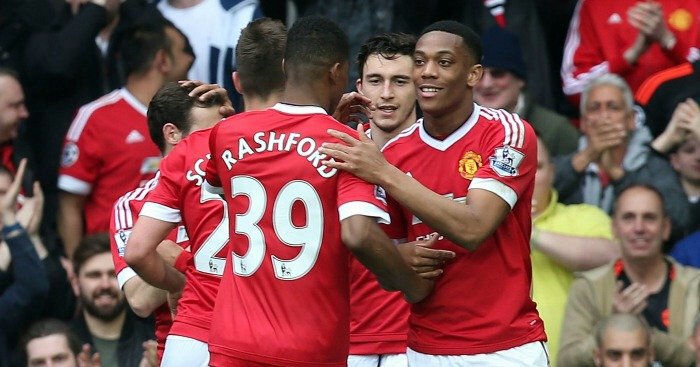 La Liga club made a last minute move for Manchester United attacker
Anthony Martial, according to report in Marca.
Sevilla is keen on signing Martial before the deadline day on the
summer transfer period on August 31st.

The deal might fall through due to the fact that Jose Mourinho will be unable to sign a replacement for the French attacker after the close of the Premier League transfer period.

It’s not the first time Martial has been linked with a move to the Spanish side either, in 2016 his agent claimed that he was wanted by Sevilla and that he was ‘studying the option’ over a potential January 2017 move.

Anthony Martial was nowhere to be found in French squad that won the World Cup in Russia due to lack of playing time and a move to Sevilla can guarantee his some quality playing time should he decides to quit Manchester City.