PHOTO: Beyonce’s Baby Sir Is Rushed To The Hospital In Berlin 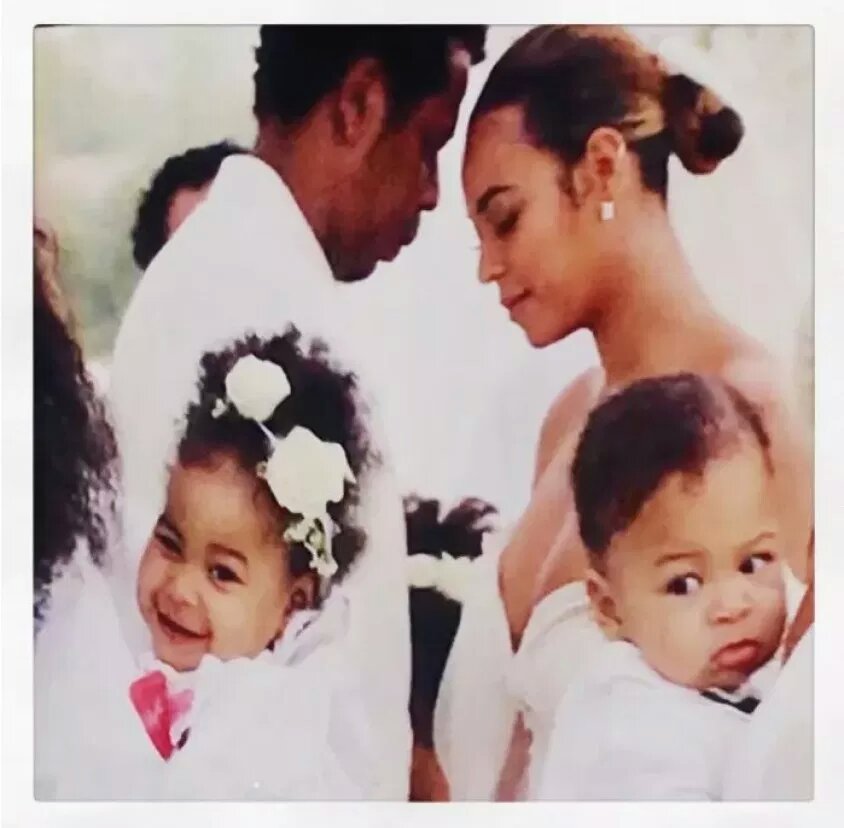 Beyonce’s son sir was rushed to a GERMAN
hospital – after coming down with an unspecified
ailment. Beyonce and Jay Z are in the middle of
their JOINT On The Run tour – and they’re in the
midst of the European leg of the tour.

The Carters had to take an unscheduled stop in Germany – to
rush thier 1 year old son Sir to the hospital. Beyonce and Jay are
not commenting on what happeed, but we hope everything is OK.
Local paparazzi managed to snap a pic of Bey carrying Sir out of
the hospital – as she was flanked by giant bodyguards.

Jay Z and Beyonce have been RELUCTANT to show any images of
their two youngest children. By contrast, the couple seemed happy
to put out pics of their first child – Blue Ivy to the press. 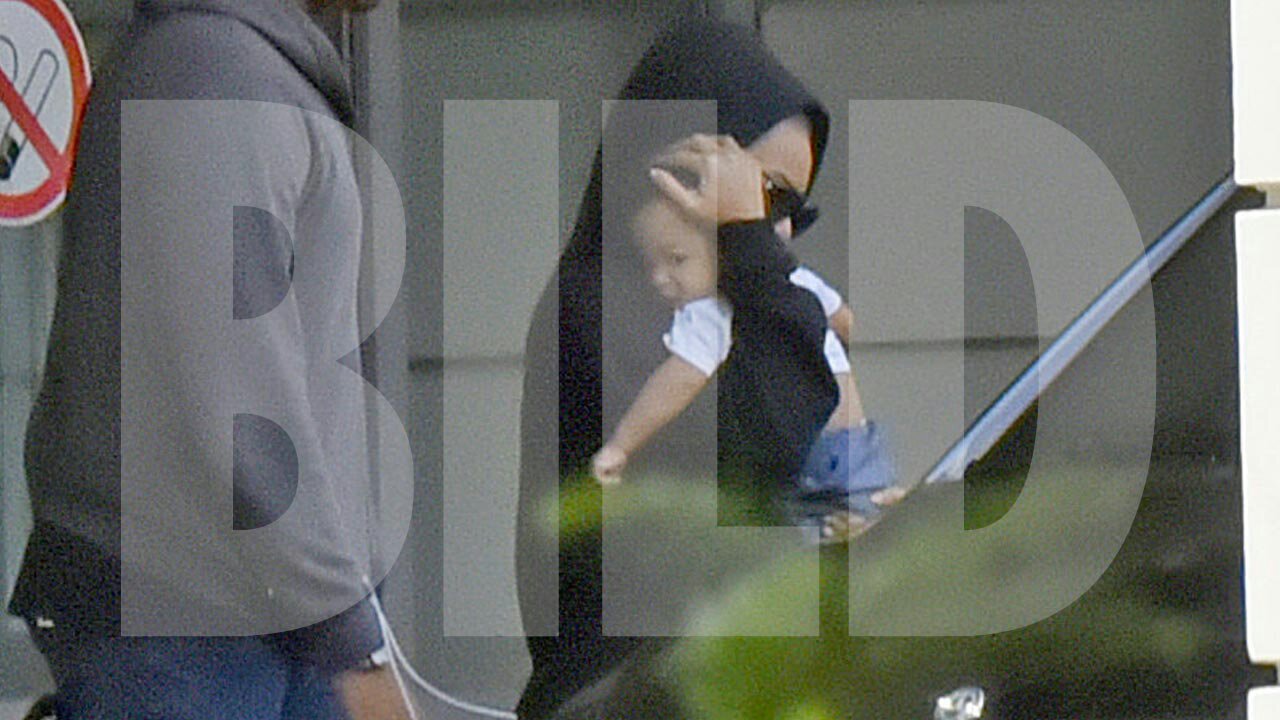 VIDEO: Maradona Admits To Hospital After He Almost Collapse During Argentina vs Nigeria Match

” A Goat Helped My Mother To Give Birth” Says Bella Shmurda