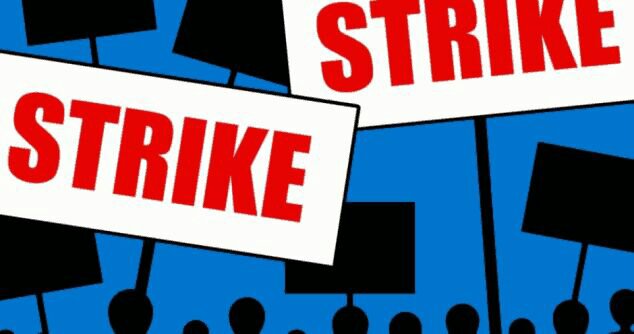 The Accountant-General of the Federation (AGF), Mr Ahmed Idris, has stated that salaries of all workers on the Federal Government payroll will be paid in spite of the ongoing labour strike. Idris gave this commitment on Thursday while speaking to newsmen at the Treasury House in Abuja.

He said: “We have a standing order from Mr. President to pay workers salaries from the 25th of every month, which we have striven hard to fulfill to Nigerian workers and this month will not be an exception”.

He, however, said that the payment of salaries cannot be achieved in an atmosphere where the critical stakeholders are not allowed access to their offices.

“I must explain that salary payment involves a number of processes that do not begin and end with the OAGF.

“There are other critical stakeholders like the Cash Management Department in Ministry of Finance and others who are supposed to do their beat before we can finalise.

“On coming to the office this morning we met the gates of the office locked and wondered how we can keep this promise if we are being locked out of the office.

“After speaking with the local arm of the Labour in the office on the need to pay salaries, they conceded to allow me and some of my staff in but the gates are still locked.

”The AGF further appealed to the national leadership of labour to reconsider their stand on the industrial action, saying the President Muhammadu Buhari government had demonstrated high commitment towards meeting the welfare of workers.