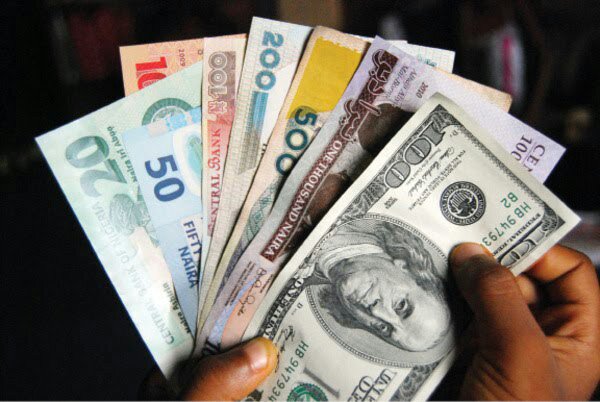 The Nigerian naira today rallied round to record a gain against major
currencies at the parallel market including the dollar.

Mr Godwin Emefiele, CBN Governor, said that Nigeria performed very well among emerging markets in Africa.
Emefiele in an interaction with newsmen at the end of the Monetary
Policy Committee meeting in Abuja, added that the foreign exchange
market had remained stable.
According to him, the apex bank had enough buffers to defend the
naira.

The Naira on Wednesday gained marginally against the dollar at the
parallel market in Lagos, the News Agency of Nigeria reports.
The Nigerian currency gained 50 kobo to close at N358, stronger than N358.5 traded on Tuesday, while the Pound Sterling and the Euro closed at N480 and N418.5 respectively.

At the Bureau De Change window, the naira closed at N360 to the dollar, while the Pound Sterling and the Euro closed at N480 and N418.5 respectively.
The naira, however, appreciated at the investors’ window, closing at
N361.45, stronger than N361.68 traded on Tuesday, while it was sold at N305.90 at the Central Bank of Nigeria official window.

#BBNaija: Miracle Received Millions Of Naira From A State Gorvernor