Mohamed Salah: ‘In My Mind, I Don’t Focus On The Contract At The Moment.’

Wiseloaded » Sport » Mohamed Salah: ‘In My Mind, I Don’t Focus On The Contract At The Moment.’ 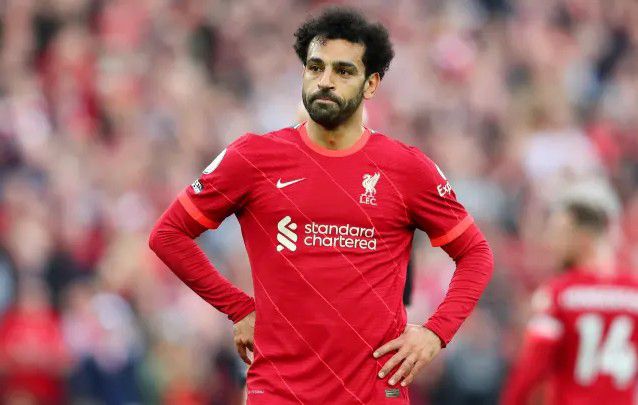 The Egyptian and Liverpool forward Mohamed Salah  has just 12 months remaining on his current contract and is yet to sign an extension, prompting fears that he could be sold this summer.

Indeed, Real Madrid and Barcelona have been sniffing around Salah, who has insisted that,

money is not the only thing that needs discussing in his contract negotiations.

Asked whether Champions League glory against Real on Saturday would help convince him to stay,

Salah told a press conference: “In my mind, I don’t focus on the contract at the moment.

“I don’t want to be selfish at all. I even said a few months ago that it’s about the team, it’s an important week for us.

I’m just focused on the team. I want the Champions League again, I want to see Hendo [Jordan Henderson] with the trophy in his hands again.

“I’m just focused on the team, I don’t want to talk about the contract now.

We have a long time. I’m staying next season, for sure.

That’s clear. I’m staying next season. Let’s see after that.”

Salah was then asked about his feelings following the 2018 Champions League final defeat to Real,

in which he was forced off with a shoulder injury following a tangle with Sergio Ramos and could only watch on as Liverpool fell 3-1.

“I remember when I went off after 30 minutes or something, it was the worst moment of my career,” he said.

“I was really down at that time, because I had a good season and to come off after 30 minutes…

the worst thing that could happen to any football player.

“After the game, I knew the result when I was in hospital.

I was like: ‘We cannot lost this way’. I never felt that feeling before in football.

It was the first Champions League final for most of us.

“We were all very, very disappointed, but after that summer we came back and we talked to each other.

Hendo and Milly [James Milner] talked in the dressing room and said:

‘We go again, for everything’, and we managed to win it a year after. That was kind of revenge, in a way.”