How I Made The Worst Mistake Of My Life – Bobrisky ex-PA, Oye Kyme

Wiseloaded » Celebrity Gist » How I Made The Worst Mistake Of My Life – Bobrisky ex-PA, Oye Kyme 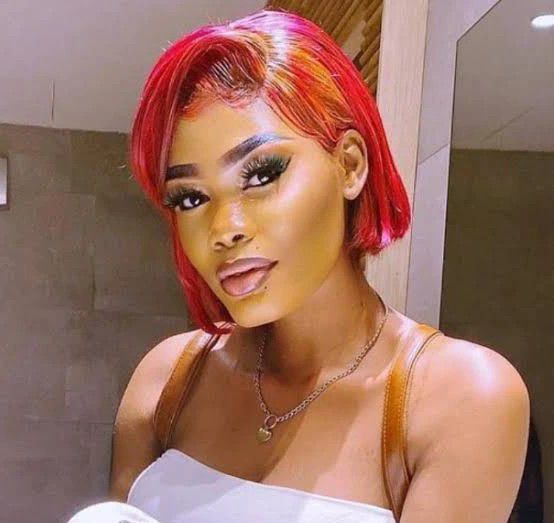 A former personal assistant to Nigerian Crossdresser Bobrisky, Oye Kyme has revealed the worst mistake of her life.

Oye Kyme has regretted releasing her nude video which is currently trending on some social media platforms. Wiseloaded reports that Oye Kyme disclosed a few days ago that she has ventured into a new career after she became known on social media.

A few days after making that statement, her nude video leaked online and many of her fans were shocked when they see the video.

ALSO SEE: Bobrisky Exposed For Claiming Another Man’s House As His Own

She described the incident as the worst mistake of her life because currently, she can’t even go out of her house because of the video. She added that she did not expect the video to trend in Ivory Coast where she is currently living.

Many people dragged her immediately and asking her what did she expect after releasing nude on social media. Oye Kyme wants the fame and she’s getting it already. 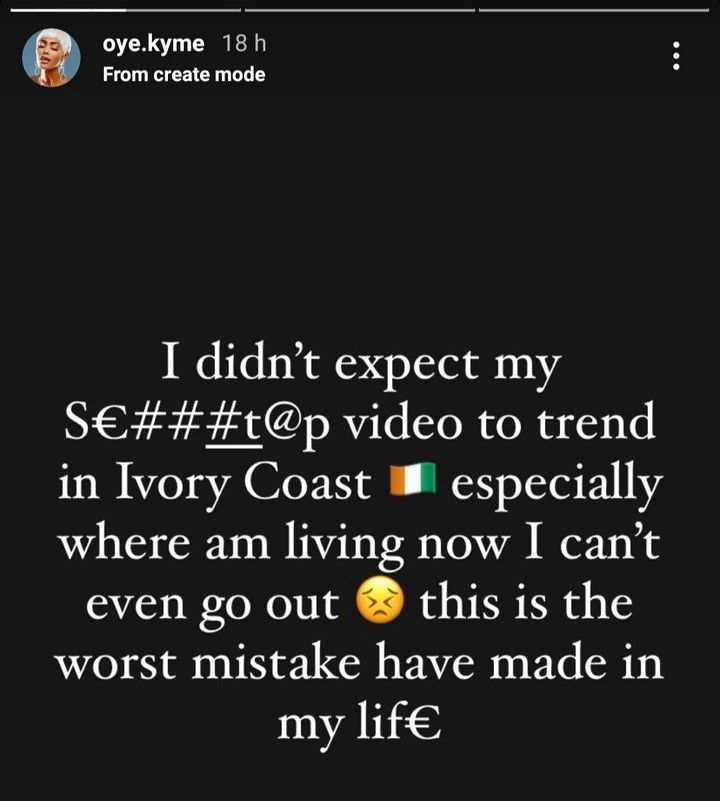 Bobrisky Exposed For Claiming Another Man’s House As His Own

Ifunanya Weighs In On Bobrisky and Tonto Dikeh’s Saga