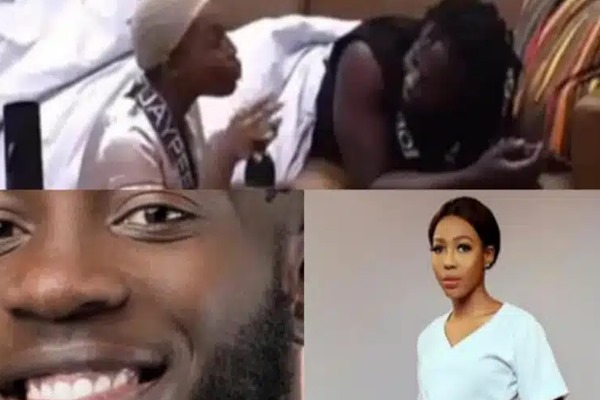 It may seem as though sexual tension is starting to build up in the BBTitans house as certain conversations are beginning to fly.

In the past, netizens have criticized housemates that got intimate on show, describing them as “uncultured and shameless”.

Last night, Blaqboi and his fellow housemate, Japyee were having a conversation that bordered around sex. Jaypee, a nurse, voiced out her concern about the viewers expecting them not to have sex in the house.

According to her, it is rather impossible for adults to live in a house for 3 months without having sex.

The pioneers of the show stepped foot into the house on Sunday, January 15. The 20 of them from Nigeria and South Africa are there to compete for the $100,000 prize money.