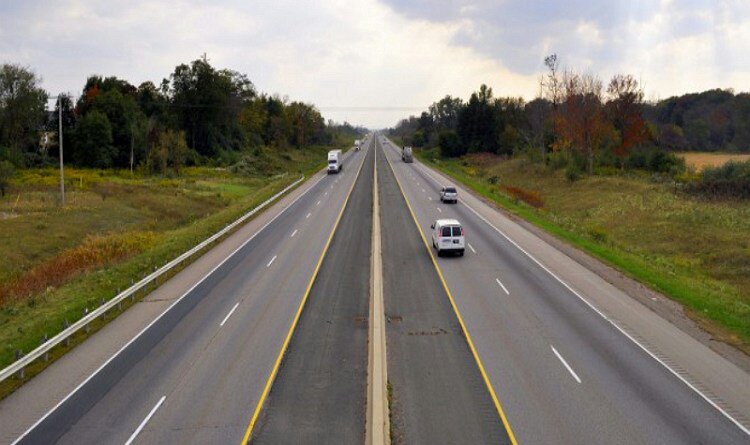 A section of Lagos Ibadan expressway
The federal government will spend additional N80 billion for the rehabilitation of Section II of Lagos-Ibadan Expressway, minister of power, works and housing said on Wednesday.

This followed the approval of the fund by the Federal Executive Council on Wednesday in Abuja, Nigeria’s capital.
The minister, Babatunde Fashola, said the council also approved N18.87bn for repair of the 3rd Mainland Bridge in Lagos, the country’s commercial capital.