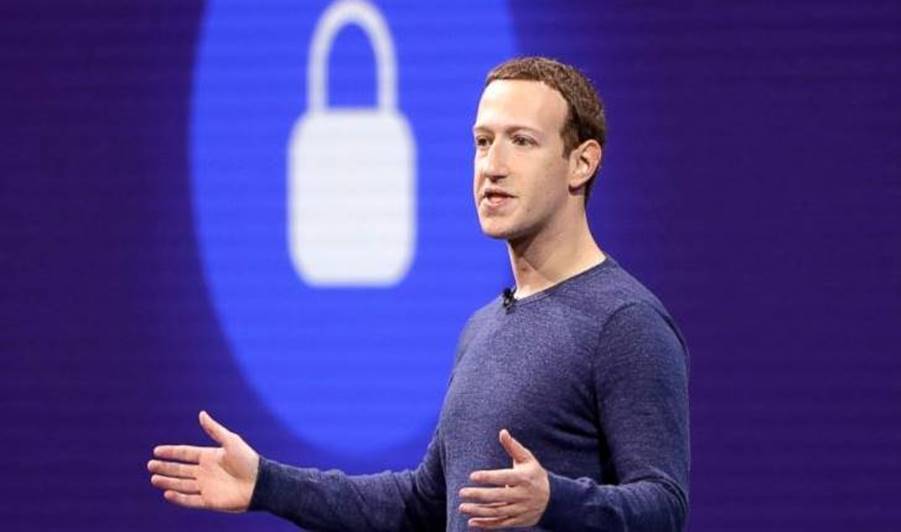 Facebook announced Friday that up to 50 million accounts were breached in a security flaw exploited by hackers.

The large social network said it learned this week of the attack that allowed hackers to steal “access tokens,” the equivalent of digital keys that enable them to access their accounts.

“We don’t know if any accounts were actually misused,” Zuckerberg said. “This is a serious issue.”

As a precaution, Facebook is temporarily taking down the “view as” feature — described as a privacy tool to let user see how their own profiles would look to other people.

“We face constant attacks from people who want to take over accounts or steal information around the world,” Zuckerberg said on his Facebook page.

“While I’m glad we found this, fixed the vulnerability, and secured the accounts that may be at risk, the reality is we need to continue developing new tools to prevent this from happening in the first place.”

“People’s privacy and security is incredibly important , and we’re sorry this happened.”

The breach is the latest privacy embarrassment for Facebook, which earlier this year acknowledged that tens of millions of users had personal data hijacked by a political firm working for Donald Trump in 2016.

Facebook increases VAT rate for Nigerians to 7.5% from January 1

PHOTOS: Director Of Finance In Ekiti Commits Suicide… Days After Posting This Shocking Thing On Facebook