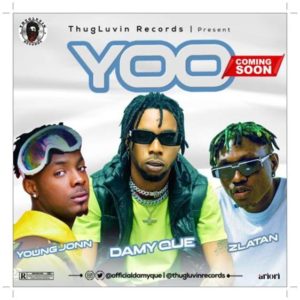 On this smashing record, he enlisted the Zanku Music boss, Zlatan along with the prolific Nigerian record producer, Young Jonn.

However, the new banging song comes along with its lovely official music video.

The Wicked Producer, Young John claimed the production credit. He puts together a masterpiece beat to make everyone to Jam too. Paul Gambit  also claimed the directing credit for the visual.