Bobrisky Denied Entry Into The U.K, Remanded In A Detention Facility 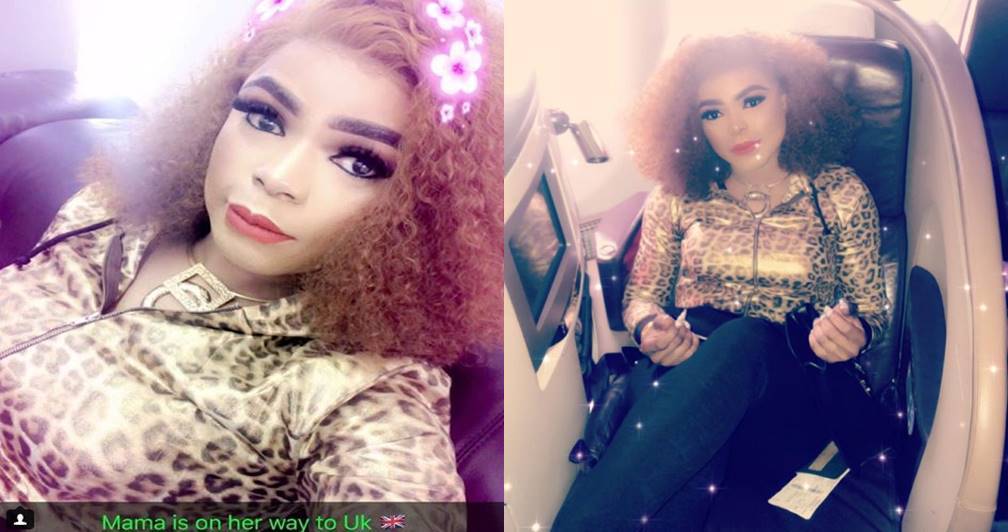 Nigerian barbie, Bobrisky, has been denied entry into the U.K, where he is scheduled to have a Meet and Greet event this night.

According to reports, he is currently being held at a detention camp near the Heathrow airport in London and will be put on a return flight to Lagos by 10pm tonight, to arrive Nigeria by 5a.m tomorrow.

It was gathered that he was denied entry because his visa doesn’t permit him to work in the U.K, as he is in the country to make money via the event. He was also said to be in possession of some creams he intended to sell.

Tonto Dikeh Finally Reacts To Report Of Being Pregnant For Bobrisky

Bobrisky Is One Of The Nicest Women I Know – Tacha

James Brown Said He Wants To Remove His Thing