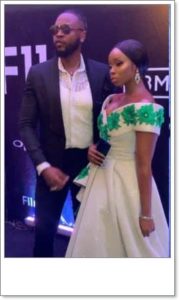 All roads will lead to Ibese, Ilaro in Ogun State where former BBNaija housemates, Bambam and Teddy A will hold their traditional engagement tomorrow, Sept. 7th 2019. 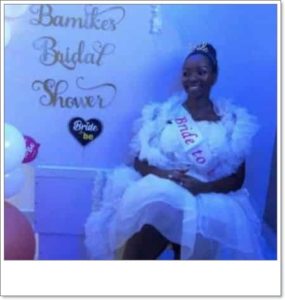 The two who were one of the favourite couples in the Double Wahala edition surprised fans when they continued their romance outside the house.

READ ALSO: #BBNaija: Mercy Reveals How She Wants Ike To Fvck Her (Video)

Bambam and Teddy A, who are reportedly getting engaged on Saturday, September 7, have celebrated their last night as an unmarried couple. 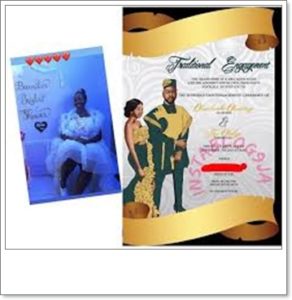 It was gathered that the two were spotted celebrating with their friends. From the photos that emerged online, it could be assumed that the couple is at separate parties.

Teddy A seemed to be at a bachelor’s party to celebrate his last night as a single man with his friends. While Bambam was spotted at a bridal shower organised by her friends.